We woke up feeling refreshed and relieved. We had made a decision. We would get off trail and go to either LA or San Francisco to research trail conditions in northern California.

Neither of us want to stop hiking. We just want to stop fearing for our lives every time we come to a water crossing.

We enjoyed sleeping in and packed up the tent. The resort had promised to have a boat at the shore to pick us up at 8:30am.

We were sitting on the shore by 8:00, eager for breakfast and to figure out our next steps.

At 9:15am we saw two small boats heading in our direction. By this time Paul, the guy who had camped with us, was pacing back and forth. He was very hungry and eager to get to VVR.

It was a pleasant 30 minute boat ride. We got to the resort, plugged in all of our devices to charge and started chatting with other hikers.

Josh and Tom (the 2 British guys we have hiked with on and off since the beginning) were there. A few hours later Sue and Ruben arrived.

It was wonderful to see everyone had made it safely to VVR. People were smiling but they were tired too. The last section had been tough and it showed.

We chatted with a guy who was hiking the JMT. He had walked through what we were heading into. From his description there were 3 significant creek crossings from VVR to Mammoth.

To Laurie this was reassuring, 3 is better than 5 but it was unnerving to hear people talk about a waterfall falling onto the trail.

Paul had promised to hike with us. He was looking for company and we were looking for reassurance and safety in numbers.

Laurie slowly warmed up to the idea of hiking to Mammoth. By noon we had planned to continue. It was only 24 miles and Paul would hike with us. We would scout every crossing and take our time.

The plan was to take the 3 pm ferry back over to the trail so we could hike to the base of Silver Pass. We could cross the streams in the afternoon, not ideal, but could always camp out if it got too sketchy.

At 2:15 we got word that the boat ride was canceled. The wind had picked up and they were done shuttling people for the day. We were bummed.

We could have hiked 6.5 miles around the lake back to the PCT but didn’t want to.

We reluctantly set up our tent.

Laurie was ambivalent. For every previous pass we had camped close to the base to ascend in the am when the snow is harder and more pleasant. It made for a much more enjoyable experience. Starting off at 9 am meant lower water but potentially a long slog down Silver Pass.

“We could always do a short day” reassured Andy.

We had enough food for 4 days and the hike should take 2.5 at most!

Ok, we had options.

Laurie was still uneasy. Her gut was talking. We had planned for our parents to meet us in Mammoth on Saturday and she didn’t want to change those plans. She likes itineraries to work!

Around 5 pm another JMT hiker showed up to VVR. His wife, Annie, had been at VVR since 11am awaiting his arrival. He showed us a video of the upcoming 3 crossings.

Immediately Laurie wrapped her arms around herself… She was nervous.

Annie and Morgan live in Orange County. They drove us to Andy’s parents home in LA.

It was bittersweet leaving VVR. We said goodbye to everyone we’ve been hiking with and people waved to us as we drove off. People we didn’t even know.

Laurie felt tears well up in her eyes, these people had become family – an instant community. It is amazing how fast a bond can grow through adversity.

It was a long drive and we both felt like we had been hit by trucks. We haven’t been up past 11 pm in a very long time. We were both physically and emotionally exhausted.

We arrived at Andy’s parents home around 2am, left our packs in the living room and went to bed. We’d been in the woods for 6+ days and didn’t even have the energy for a shower.

We want to go back, we are not done with hiking. Right now we need a break. Laurie is scared and her confidence has been shaken. We want to return to the trail when and where we can enjoy ourselves.

Now we have to figure out where that will be. Stay tuned!

Tonight we are grateful for lucky hitches and the courage to listen to our gut and back out when something feels too scary. 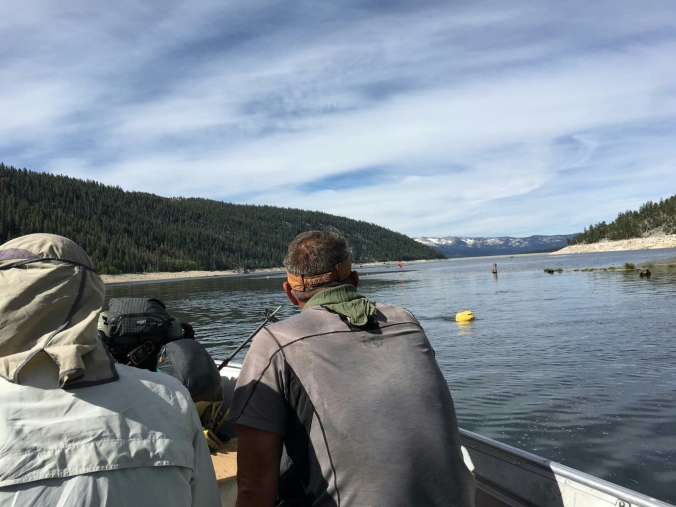 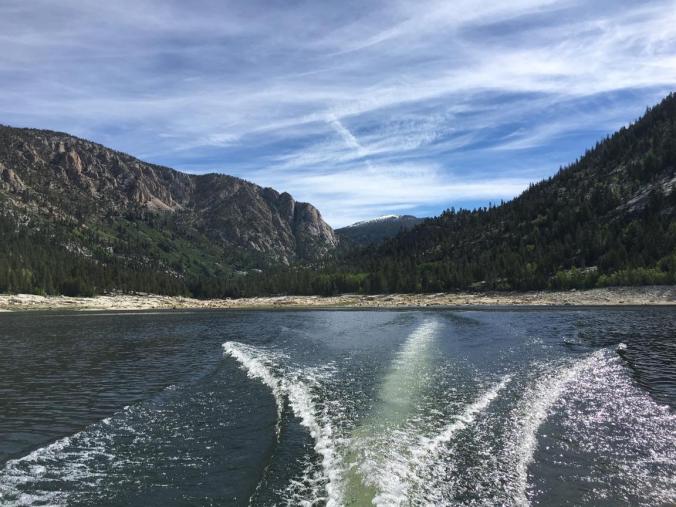 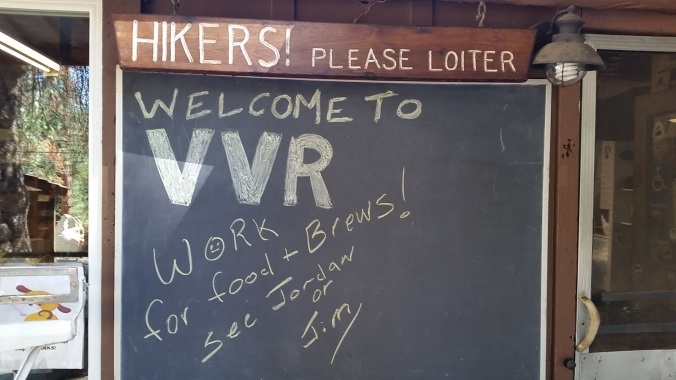 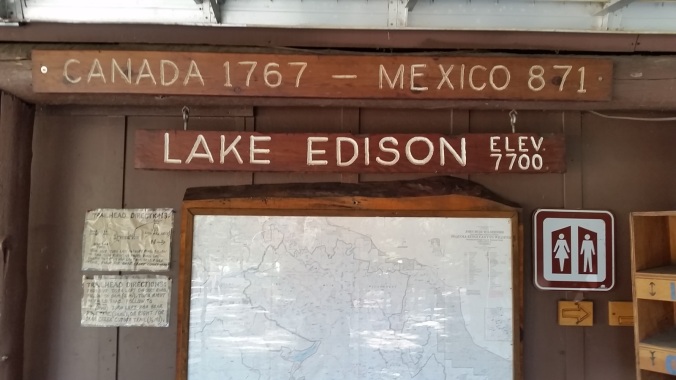 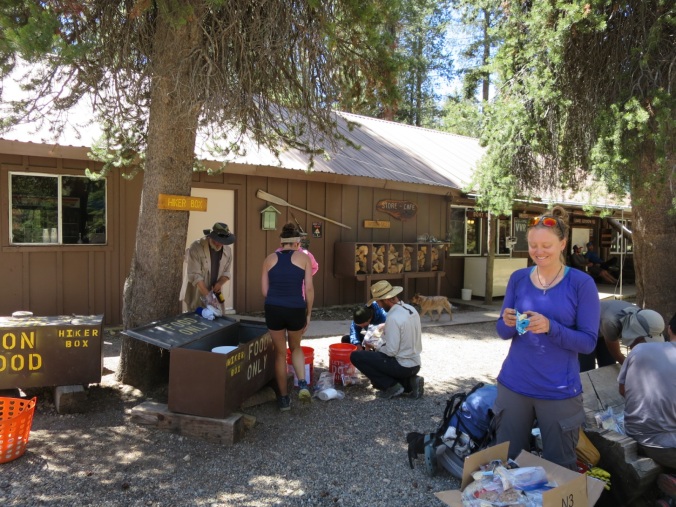 Our trip to the eastern Sierra included more driving than anticipated due to storm road closures but the fall colors and small adventures made it worth it!
Just a boy in the woods.
Little man really likes running these days. And hiking.
Hike, eat ice cream, rest, repeat 👌
I hope one day we can thru hike with our little man. I also hope that he would want to thru hike with us.
Little man is officially the coolest kid around. Thanks #southwestairlines for making his day!
%d bloggers like this: